It's common for a person to relapse, but relapse doesn't mean that treatment doesn’t work. As with other chronic health conditions, treatment should be ongoing and should be adjusted based on how the patient responds. Treatment plans need to be reviewed often and modified to fit the patient’s changing needs. 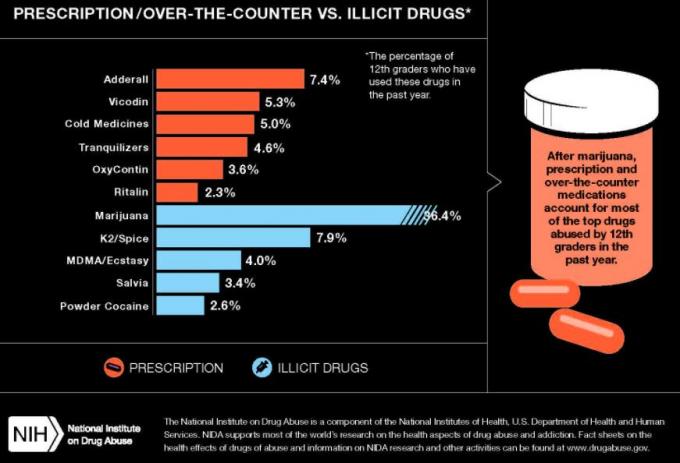 A rose-pink band is visible in each control region. If no color band appears in the appropriate test “T” region, a preliminary positive result is indicated for the
corresponding drug of that specific test zone.

Negative (-)
If a rose-pink band is visible in each control region and the appropriate test “T” region, it indicates that the concentration of the corresponding drug of that
specific test zone is absent or below the detection limit of the test.

Invalid
If a color band is not visible in the control “C” region or a color band is only visible in the test “T” region, the test is invalid. Another test should opened and run to re-evaluate the specimen. If test still provides an invalid result, please contact the distributor from whom you purchased the product. When calling, be sure to provide the lot number for the test.

Note: There is no meaning attributed to line color intensity or width. Any visible line is considered to be a line.

1. This test has been developed for testing urine samples only. No other fluids have been evaluated. DO NOT use this device to test substances other than urine.
2. There is a possibility that technical or procedural errors, as well as interfering substances in the urine specimen may cause erroneous results.
3. Adulterated urine samples may produce erroneous results. Strong oxidizing agents such as bleach (hypochlorite) can oxidize drug analyte. If a sample is suspected of being adulterated, obtain a new sample in a different, unused, cup.
4. This test is a qualitative screening assay. It is not designed to determine the quantitative concentration of drugs or the level of intoxication.
5. A positive result does not indicate level or intoxication, administration route or concentration in urine.
6. A negative result may not necessarily indicate drug-free urine. Negative results can be obtained when drug is present but below the cut-off level of the test.