LH Test is a qualitative test used to predict when there is a LH surge, which is stated

to be a reliable way by WHO. The Luteinzing Hormones increase triggers ovulation when the egg is released periodically from Normal fertile women in the middle of menstrual cycle. Ovulation will occur after 24-48 hours following a positive test.It is intended for over-the-counter (OTC) use.

1. There is much difference between the control lines of two tests. Is this a concern?

No. Variations in the color of the control band will not affect the test result.

2. Can test results be interpreted after more than five minutes?

No. Test results must be read in 5 minutes. A negative result may  change to a false positive within minutes after the end of the testing period, which would not be an accurate reading. It is always best to
read the results at the 5 minute testing period and then discard the test to avoid confusion. 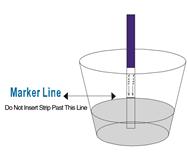 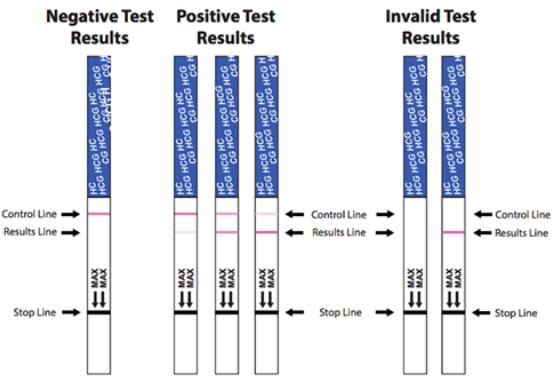 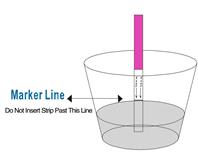