MDMA (3-4 methylenedioxymethamphetamine) is a synthetic, psychoactive drug with a chemical structure similar to the stimulant methamphetamine and the hallucinogen mescaline. Ecstasy is an illegal drug that acts as both a stimulant and psychedelic, producing an energizing effect, as well as distortions in time and perception and enhanced enjoyment from tactile experiences. It is known commonly as Ecstasy.

Ecstasy exerts its primary effects in the brain on neurons that use the chemical serotonin to communicate with other neurons. The serotonin system plays an important role in regulating mood, aggression, sexual activity, sleep, and sensitivity to pain.

How does MDMA affect the brain?

Other health effects include: 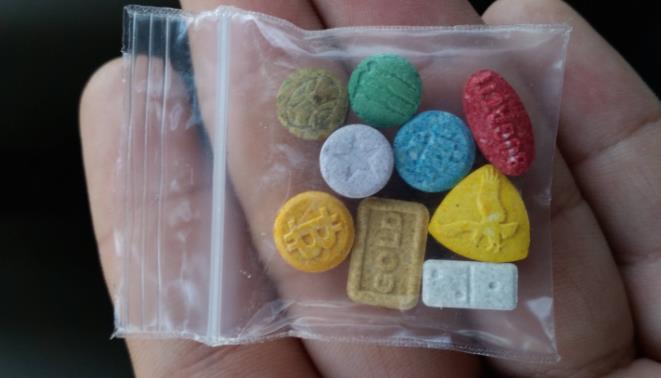 Instruction of the test card