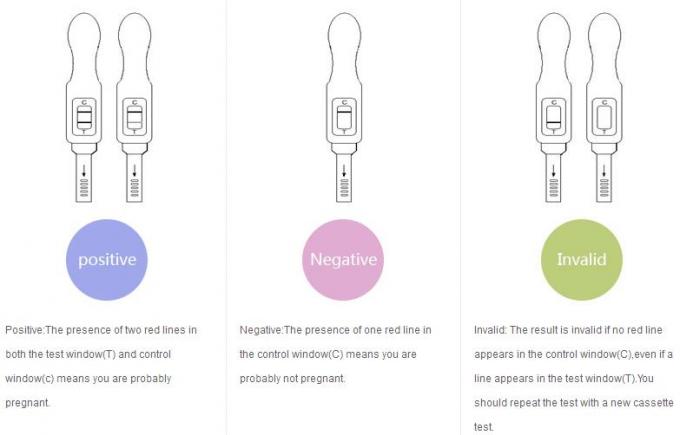 LH ovulation Test is a qualitative test used to predict when there is a LH surge, which is stated

to be a reliable way by WHO. The Luteinzing Hormones increase triggers ovulation when the egg is released periodically from Normal fertile women in the middle of menstrual cycle. Ovulation will occur after 24-48 hours following a positive test.It is intended for over-the-counter (OTC) use.